Posted on April 5, 2017 by Latest News and Photos from the Church of Ireland Diocese of Cork, Cloyne and Ross

Research conducted recently among senior primary schools pupils in the Church of Ireland Diocese of Cork, Cloyne and Ross demonstrates that the children have an overall very positive attitude towards Christianity, higher than in many other contexts where the same research survey has been used.

The research was conducted by Jacqui Wilkinson who has recently completed a three-year MA in Religions and Education at Warwick University.  She  presented some of the findings from her research dissertation, entitled Pupil Attitudes toward Christianity, to a meeting of the Diocesan Education Committee recently. 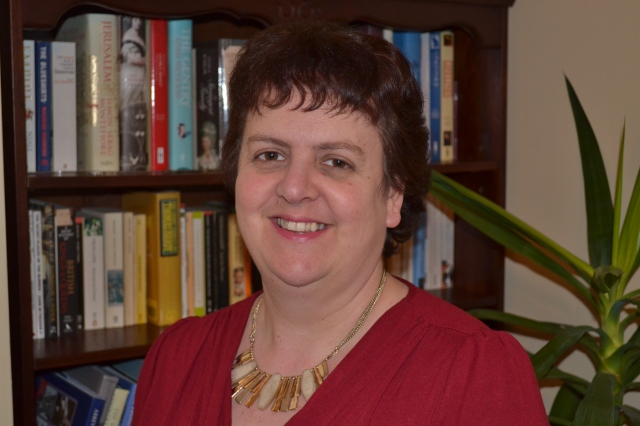 Using a well-established international research tool, she studied the attitudes toward Christianity of primary school children in senior classes in 18 of the Church of Ireland schools in the diocese of Cork. Analysis of the results demonstrated that the children surveyed have an overall very positive attitude toward Christianity, higher than in many other contexts where this survey has been used.

It was found that girls showed higher positive attitudes than boys, and children were found to become less positive in higher classes, findings which mirror UK studies. One interesting finding was that children who pray (on their own) tend to have a much more positive attitude toward Christianity. The children’s church attendance was also recognised as a significant influence on their attitudes toward Christianity as was their perception of their parents’ church attendance. In presenting these correlating factors, Jacqui’s research indicates practical implications, challenges and opportunities for church schools; specifically, in the areas of encouraging prayer, parish school links and the methods used in RE to engage children in senior classes.

So often discussion in this area targets stakeholders such as teachers, parents and clergy. This research, for the first time in Church of Ireland primary schools in Ireland, provides a unique insight into the attitudes of these children and their encouraging positivity toward Christianity. It promotes reflection on the value of Church of Ireland primary schools in the Ireland of today.

This entry was posted in Academic Work, Church of Ireland, Diocese, Education, Research, Schools in the Diocese. Bookmark the permalink.
Loading Comments...
%d bloggers like this: