War of Independence Symposium in Cork, Cloyne and Ross

Posted on March 11, 2019 by Latest News and Photos from the Church of Ireland Diocese of Cork, Cloyne and Ross

As part of the on-going Cork, Cloyne and Ross Diocesan Commemorations and Reconciliation Project (2018-2023), an introductory symposium for clergy and employees of the Diocese was held on Friday, 8th March.  The Project is being supported by the Priorities’ Fund of the Church of Ireland, and was also part of the CME (Continuing Ministerial Education) Programme in the Diocese.

War of Independence Centenary Symposium in Cork, Cloyne and Ross.

Two papers were presented by historians from University College Cork, at this first of a number of events planned for the coming centenary years.  Dr Andy Bielenberg delivered a paper entitled ‘War, revolution, regime change and the  Protestant Community in Co Cork.’   He spoke about Protestant commemoration of the First World War, and Protestant memory of the Irish Revolution, including the Dunmanway massacre.  Dr Bielenberg offered also some thoughtful perspectives on the subject of ‘commemoration’. 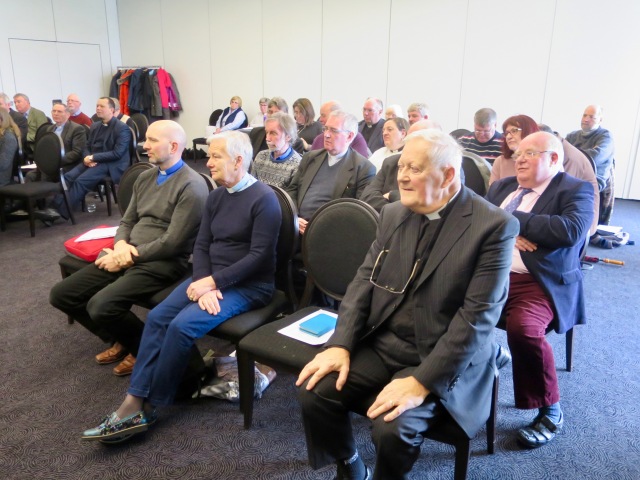 War of Independence Centenary Symposium in Cork, Cloyne and Ross.

Dr John Borgonovo’s paper was entitled ‘Republican Commemoration in County Cork’, in which he explored also the the role and perspectives of the churches in the period.  Among the visitors were guests who have been supporting the Bishop with the Diocesan Centenaries Commemoration and Reconciliation Project, and also some members of the Church of Ireland Historical Centenaries Working Group. 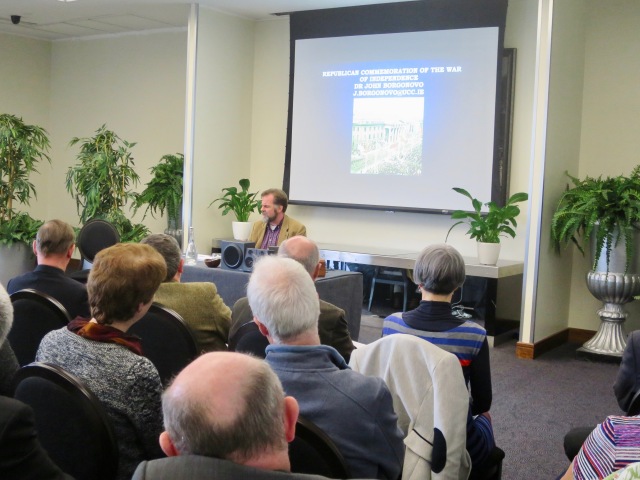