Posted on February 13, 2017 by Latest News and Photos from the Church of Ireland Diocese of Cork, Cloyne and Ross

St Fin Barre’s Cathedral, Cork, and its Director of Music, Peter Stobart, teamed up with the the Cork International Choral Festival on Saturday, 11th February for a very special day-long Come and Sing event; rehearsing and performing one of our history’s most magnificent choral works – Vivaldi’s Gloria.

St Fin Barre’s Cathedral, Director of Music, rehearses with some of those who took part in ‘Come and Sing’

2017 was the first time for such a collaboration and get-together. Sixty-three singers from all backgrounds came along for the rehearsal and to learn the piece which was then performed that same evening, under the direction of Peter Stobart, and with Trevor Selby from Limerick on the organ. 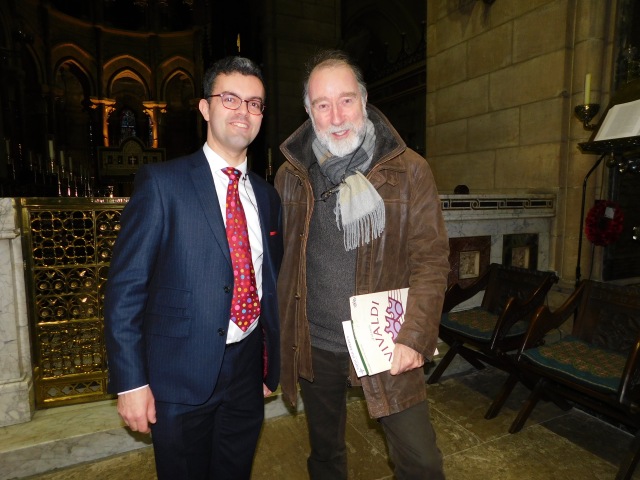