Posted on June 21, 2016 by Latest News and Photos from the Church of Ireland Diocese of Cork, Cloyne and Ross

Brandan Robertson, a noted evangelical thought-leader, humanitarian, and commentator, who works at the intersections of spirituality, sexuality, and social renewal, visited Cork on 16th and 17th June as part of his UK and Ireland tour. 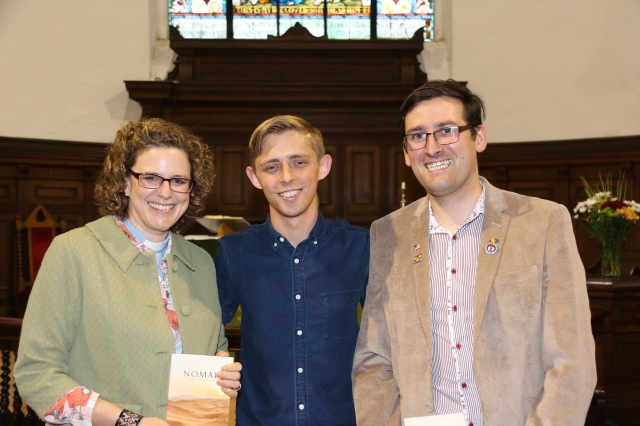 On Friday, 17th June Brandan was the speaker at a Bishop’s Breakfast in the River Lee Hotel Cork, hosted by the Bishop Dr Paul Colton.  Brandan spoke about his book, ‘Nomad: a Spirituality for Traveling Light’ and what he sees as the characteristics of the spirituality and expectations of the Church among his generation, the so-called millennial generation. 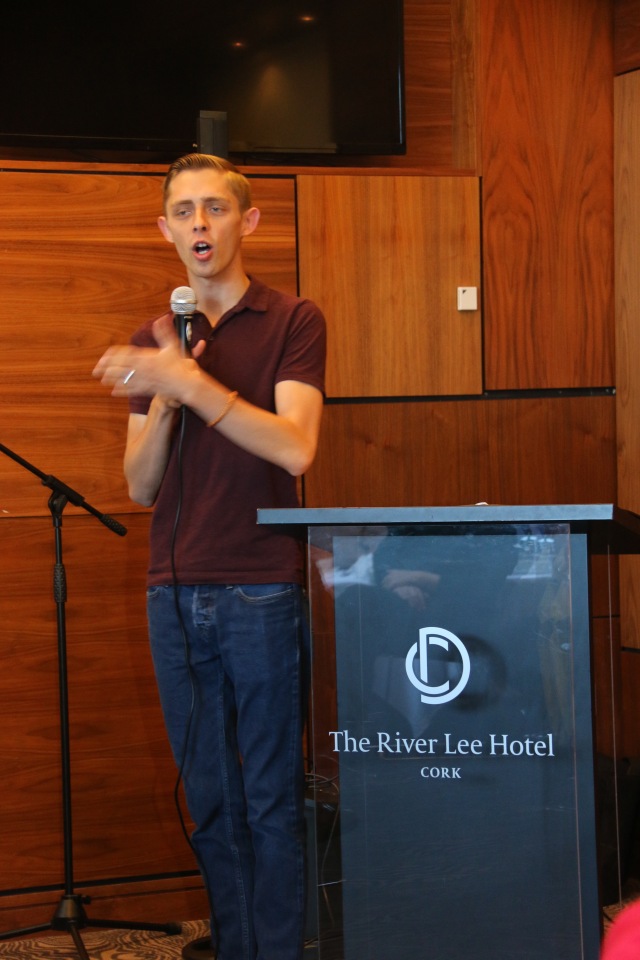 Brandan writes regularly for Patheos,Sojourners, and The Huffington Post. He has published dozens of articles in respected outlets such as TIME, The Washington Post, Religion News Service, and Dallas Morning News.  A sought out commentator of faith, culture, and public life, he is a regular contributor to national media outlets and has been interviewed by outlets such as MSNBC, NPR, SiriusXM, TIME Magazine, The Wall Street Journal, The New York Times, and The Associated Press.

All the photos of the Cork events are here:

This entry was posted in Bishop, Church in Society, Diocese, LGBT, Spirituality. Bookmark the permalink.
%d bloggers like this: