Posted on February 9, 2014 by Latest News and Photos from the Church of Ireland Diocese of Cork, Cloyne and Ross

In recent months, the Bishop of Cork, Dr Paul Colton, agreed to take on the role of manager of the Munster Men’s under 21 Hockey Team for the current season.  Bishop Paul said:

I was never a great hockey player myself, but in earlier days I played, and over the years I’ve spent hours and days of involvement with hockey clubs, at matches and at tournaments. I’ve often had a lot to say from the sidelines so when I was asked to take on this manager role I thought I should put my money, as it were, where my mouth has been.  I also think everyone should be involved in voluntary work in some way, and that’s a value we keep to in our own family, whether in involvement in charities, in schools or in fund-raising or support for community groups inside and outside churches. Luckily the great bunch of hockey players, many of them from clubs, schools and parishes in this Diocese, are not depending on me for coaching  – for that they can rely on the fantastic Neil Welch supported by Dave Hobbs. 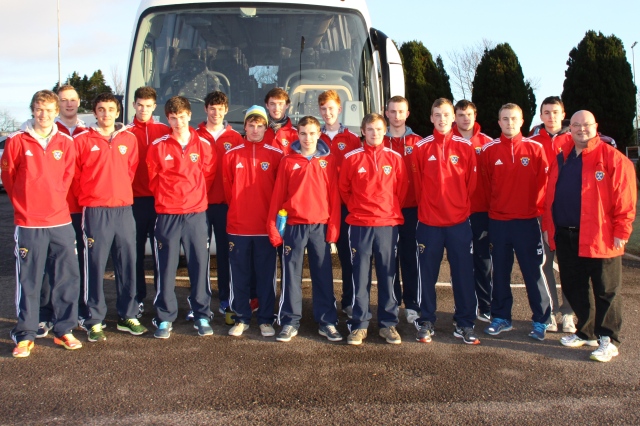