Posted on January 14, 2020 by Latest News and Photos from the Church of Ireland Diocese of Cork, Cloyne and Ross

Canon Ian Jonas, rector of Carrigrohane Union of Parishes in the Diocese of Cork, has notified the Bishop, Dr Paul Colton, and announced to his parishioners, his intention to retire from stipendiary ministry on 31st July 2o20.

Carrigrohane Union of Parishes is substantially within the recently extended western and north-western boundaries of Cork City, and includes the large towns of Ballincollig and Blarney. In addition, outside the city boundary, is Inniscarra and its hinterland in the Lee Valley.

Canon Jonas was ordained deacon nearly 40 years ago, in 1980, to serve in the parish of Saint Mark, Portadown, and was ordained priest a year later.  Her served as curate of that parish until 1982. From 1982 to 1985 he was curate of the parish of Saint Finian, Belfast before moving to Dublin in 1985 to take up the post of secretary of the Bible Churchmen’s Missionary Society (now Crosslinks), a role which he fulfilled until 1990.  In that year he moved to the Diocese of Derby in England to serve as Vicar of Saint Andrew’s Local Ecumenical Project and St John’s, Langley Mill.

Ian returned to Ireland in 1997 to become rector of Kilgariffe Union of Parishes (Clonakilty, Kilmalooda, Timoleague and Courtmacsherry, County Cork) where he ministered until 2009, followed by his move to Carrigrohane.  He has had a particular interest in mission and served for a time as Secretary of the Association of Missionary Societies and, in Cork, Cloyne and Ross, as Chairperson of the Diocesan Council of Mission. 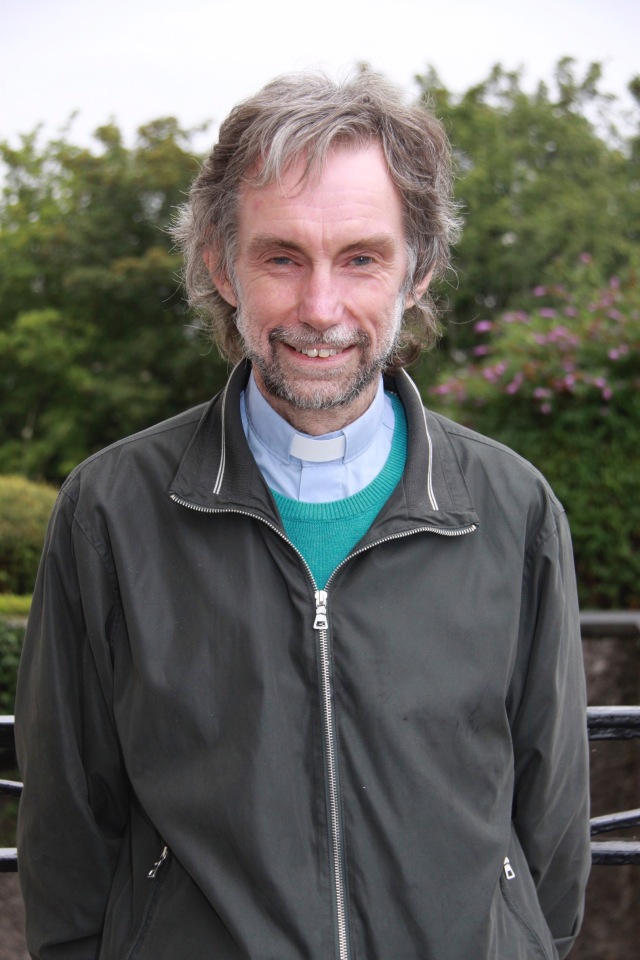