Posted on November 11, 2014 by Latest News and Photos from the Church of Ireland Diocese of Cork, Cloyne and Ross 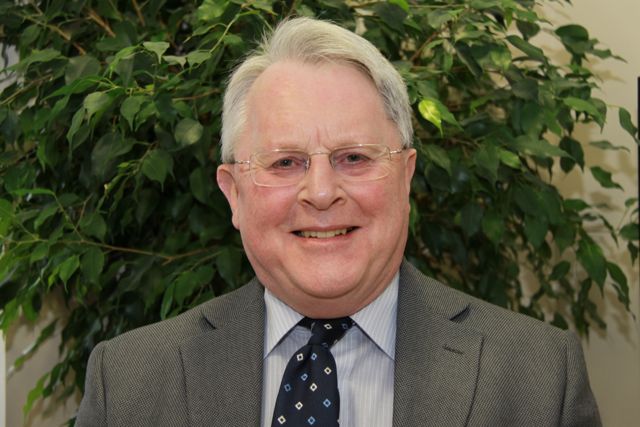 Mr Wilfred Baker, who has worked in the Diocesan Office of the United Dioceses of Cork, Cloyne and Ross for the pat forty-one years, thirty- four of those years as Diocesan Secretary, has announced his decision to retire on 31st March, 2015.

Paying a first tribute to Mr Baker at last night’s meeting of the Diocesan Council, the Bishop of Cork, Dr Paul Colton, said that Mr Baker had given a lifetime of faithful service to the Diocese.  An opportunity for full tributes and expressions of gratitude will be organised at a later date.  Mr Baker also serves as a Reader within the United Dioceses.